Sunday’s Super Bowl was quite memorable.  It was hosted by my town…Indianapolis.  So far, everyone has raved about how great of an event Indy put on.  My husband spent the week working his full time job and then his part time job at a brewery downtown.  He met lots of people and had the opportunity to meet some of his idols.  My neighbor witnessed it and said it was quite stalkerish.  My husband has a passion for the New York Giants and all things football.

Well, I can thank his father for his slight obsession.  Okay slight obsession is an understatement, he was called Rainman of football last week by a Giant’s family member.  He knew the player, his school, where his father played in played in college and professionally.  They were impressed.  I guess I’m used to it.

However, my husband will not have the opportunity to speak to his dad about the Giants.  We are minus one in our cheering section.  Steve passed on New Year’s Eve very unexpectedly.  Over the last month, we have been grieving, dealing, and trying to move forward.  Then the Giants just had to keep winning.  It honestly has been the worst roller coaster ever.

Any other time I would be so happy for my husband and his love of the Giants.  It’s not the same this year, without his dad to say how he doesn’t think the Giants will play well.

Thank goodness for sewing, being creative, and having an outlet.  I’ve gotten back into running and on the bike.  Hubby and I have some weekend plans thanks to my parents that demanded our dogs for the weekend.

Off to do something normal.  Sewing, that’s my Friday thing. 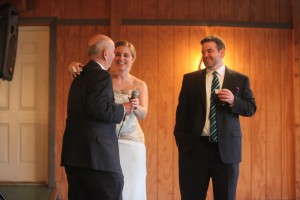 PS…my favorite story from the week we spent in Albany with my wonderful MIL and BIL’s is: 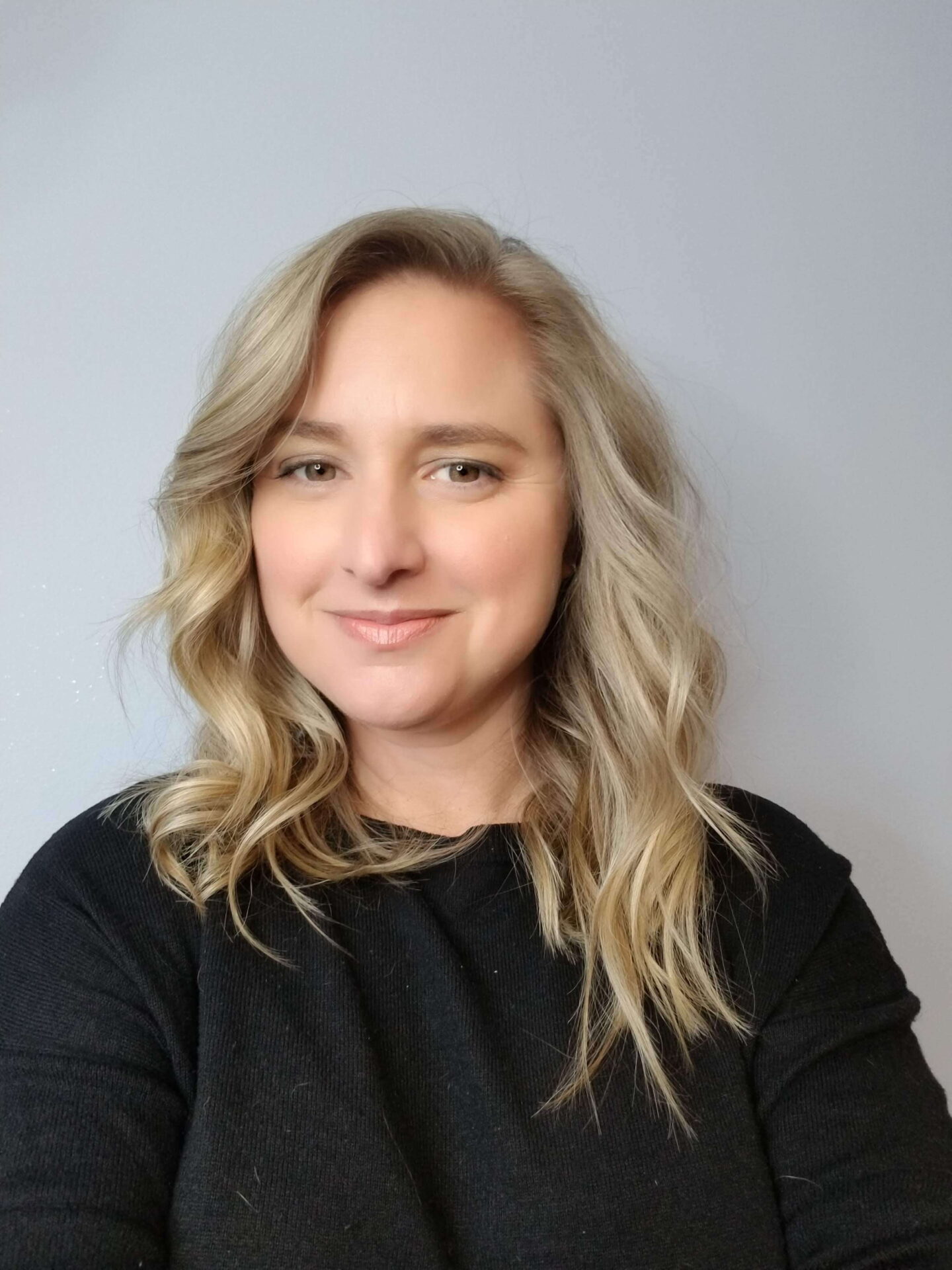 Add Quiltytherapy to your blog reader 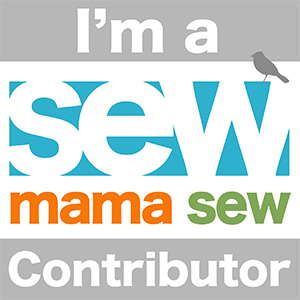